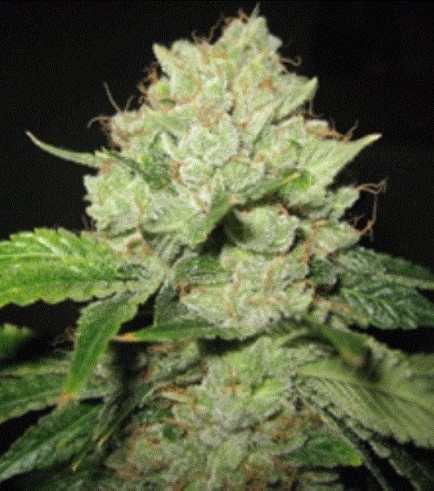 Cal-Train Wreck: The Most Potent And Prolific Trainwreck

Breeders got a hold of the Californian version of the famous Trainwreck strain. This variety was originally developed in Oregon, but some breeders in California selected the most potent and prolific phenotype, which became Cal-Train Wreck. Smoke this one and it will take you on a ride that makes you fly high with the eagles—that's how potent this strain is.

The plant should be vegged until it has 4–7 internodes for the best results. This hybrid will reach a height of only 0.7–1m and flowers for 60–65 days. If you grow Cal-Train Wreck indoors, she will yield 300–350g/m² of dried buds. Try out this West Coast wonder for yourself to see if it holds up to the original.

Grow your own Cal-Train Wreck 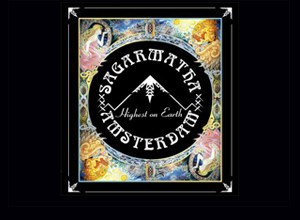 Sagarmatha Seeds
No reviews yet, be the first!