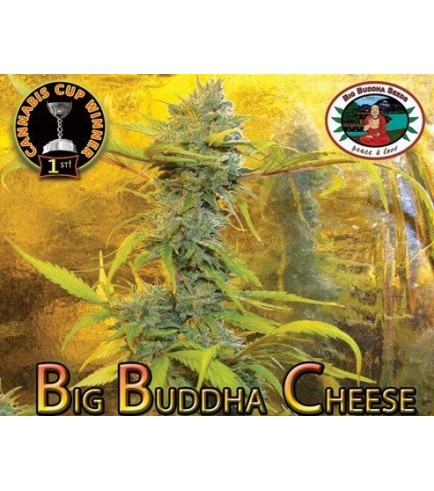 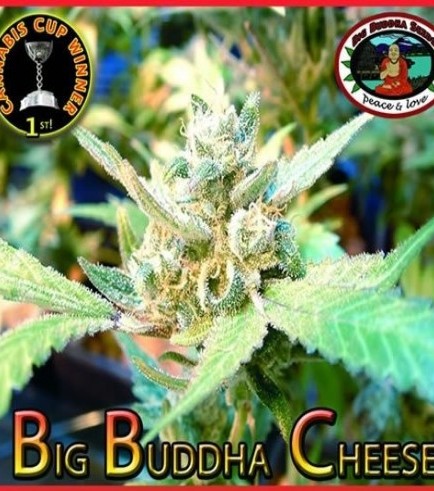 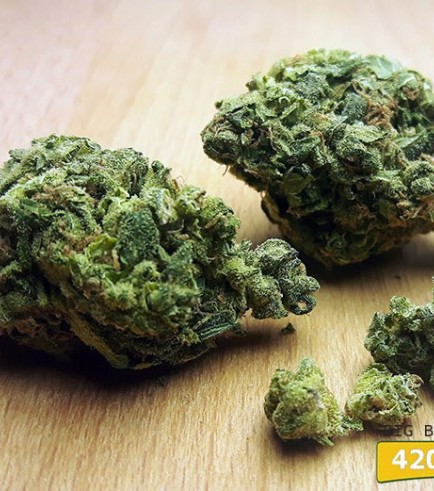 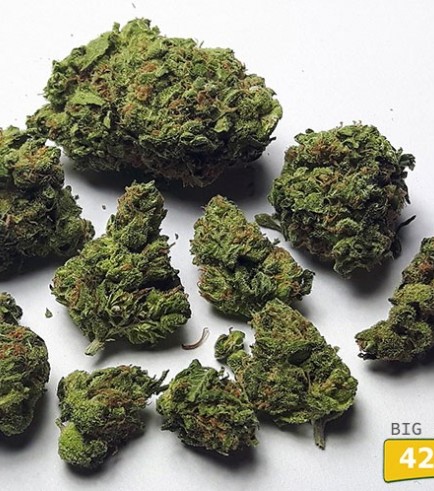 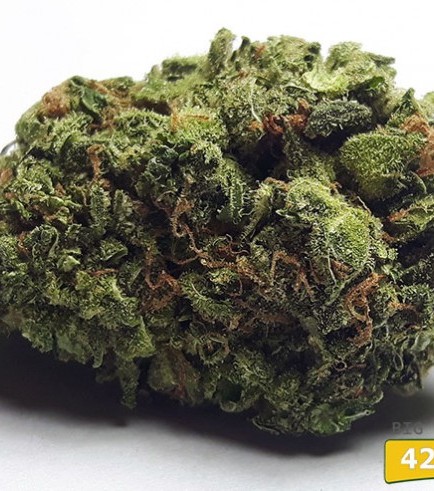 Big Buddha Cheese is an indica dominant hybrid formed through the crossbreeding of Skunk #1, Cheese and Afghani genetics. Cheese, after gaining traction as an impressive crop within the UK underground, quickly became one of the favourite, most distributed and popular strains within the country. A grower reportedly by the name of Big Buddha then crossed this strain with Afghani genetics to produce a seed variety. This stinky strain has proven its worth over time and has gone on to conquer some awards in the form of a High Times Cannabis Cup within the indica category in 2006.

The indica dominance within the genetic makeup of Big Buddha Cheese equate to a strain that offers a relaxing and stress relieving high. When lighting up this strain it will ignite feelings of happiness and may very well trigger the start to a deep sense of appetite and the munchies. Big Buddha Cheese makes a great sleep aid as the body high generated is quite euphoric and helps the mind and body to wind down and relax, combating insomnia and pain that may be keeping people awake and disrupting their sleep cycle and circadian rhythm. The strain is quite well known to cause some serious dry mouth, so be sure to keep a few glasses of water or fruit juice close by, you don’t have to battle the couch lock and walk to the kitchen.

Big Buddha Cheese has some tasty flavor going on, the most noticeable being a rich taste bud pleasing cheese flavour, enriched by earthy and pungent tastes. The skunky smells given off by burning and smoking this strain smells quite severe, be sure to use discretion if smoking in a place where cannabis isn’t exactly tolerated.

Big Buddha Cheese has a flowering time of around 8 to 9 weeks and can be grown effectively both indoors and outdoors.

Grow your own Big Buddha Cheese 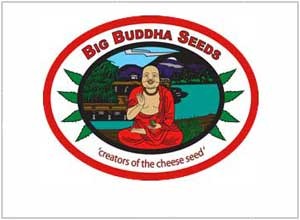 Big Buddha Seeds
No reviews yet, be the first!