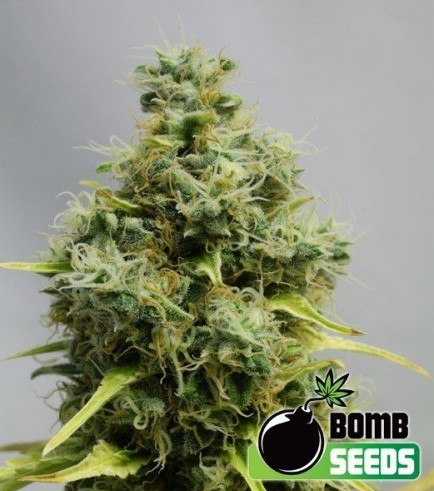 This strain comprises both indica and sativa genetics. The mother is Big Bud, and the father Bomb #1, they fell in love, it was meant to be. Their Big Bomb lovechild is ready to fight with its cannabinoid drenched, trichome shaped composure.

Imagine explosively skunky aromas entering your brain with a cannabinoid filled punch, that’s what Big Bomb is all about. The indica and sativa genetics induce an exquisite mix of uplifting and sedating vibes. Yes, once the toke goes off, the energy fills every inch of the body. After a while, one cools down and enters the couch-lock paradigm. It’s good to note, that Big Bomb comprises very low THC-levels, 10-15% is to be expected. If one wishes to fill that pure Big Bomb joint, it shall deliver the sought after sensations. Contemplatively spacey thoughts have been documented to emerge after hitting that toke.

The yields live up to her name. Big Bomb produces insane yields of about 600-850g/m²! For all you non-grower ganja enthusiasts out there, that’s like, a lot! This medium-sized plant finishes her flowering period after 8-10 weeks. Big Bomb is the kind of strain that detonates with bountiful nugs, in no time.

Grow your own Big Bomb 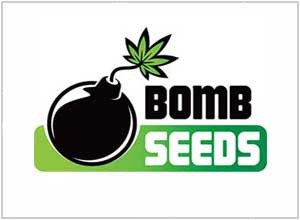