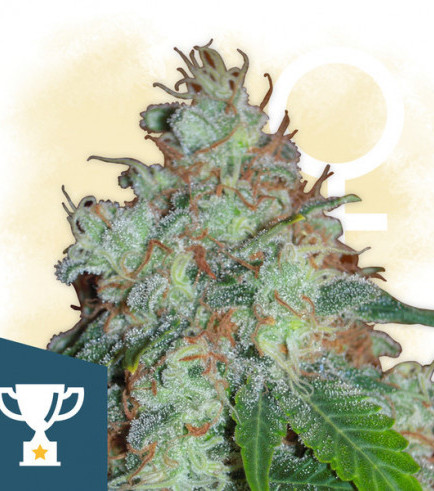 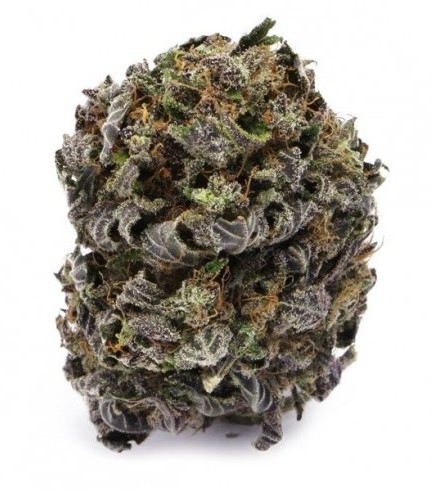 Most contemporary cannabis strains are a blend of indica, sativa and increasingly of late ruderalis genetics. Pure landrace marijuana untainted by modern crosses of one kind or another is an endangered cannabis species. Afghan OG is the great Granddaddy Kush of them all. Heirloom ancient cannabis. Originating in the Hindu Kush Mountains, perhaps the last wild bastion of 100% indica purity.

Afghan OG is the definition of a heavy indica smoke. Her rich earthy hash like aroma and flavour combined with her dreamy body stoned effect lets you know your toking a genuine original. At the end of a long hard day, it’s time to break out the Afghan OG. Compact resinous Kush nuggs like this are considered the benchmark of cannabis quality standards. Afghan OG is often imitated. But pretender Kush can never compare to the genuine article.

Indoor growers can expect around 400g/m² from squat less than 1m tall branchy plants that exude heavy indica characteristics from top to bottom. Leaves are dark green and fat fingered so pruning shading fan leaves is advised during bloom. Flowering is rapid with just 7-8 weeks of standard 12/12 needed to bring ripe Afghan OG to harvest.

Outdoors Afghan OG is a well adapted to a hot dry climate. She will retain her bushy structure and grow up to 2m tall. Production can be as much as 400g per plant with minimal fertiliser required. Regardless of your level of cultivation experience, Afghan OG is a very stable easy cropping strain.

High humidity and foliar feeding are not recommended for old school indica like Afghan OG. She prefers her water and nutes fed directly to the roots. Beware her dense buds can be vulnerable to mold in damp environments. Show Afghan OG some basic grower TLC and she will reward you with a smooth Kush smoke and a fat stash.

Grow your own Afghan OG

Afghan OG genetics are present in the following strains: 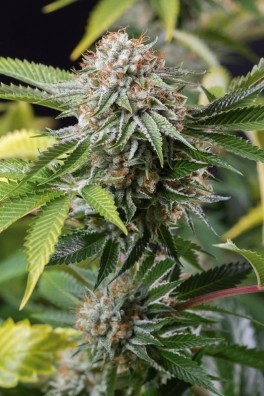