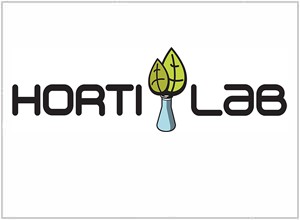 HortiLab Seeds is a seed company based in The Netherlands with a heavy focus on providing new-school genetics to the worldwide marketplace. The company has made a name for itself in the cannabis world, having won various industry awards in countries such as the Netherlands, Spain, Uruguay, and Argentina.

Their genetics have been featured in a “Top 10 Strains of 2014” segment in High Times Magazine, and they are known for providing above-average potency. The company has a stance against merely purchasing bulk seeds and swapping out the names. Instead, they emphasize their efforts on providing purely original varieties that are a result of their unique breeding process. These strains have their own recognizable palate of aromas and tastes.